Sundance is the first major film festival each year and it often sets the tone for the other festivals as the year goes on and it is harbinger of the Oscars the following year. This year’s Sundance Film Festival was no different. There were some very clear messages sent through film at the festival, some good, some bad, and others a bit confusing.

There were several films this year that were related. An example is Antonio Campos’ “Christine” and Robert Greene’s “Kate Plays Christine.” Both revolve around the 1974 on-air suicide of Christine Chubbuck. Chubbuck was a news reporter who shocked the world by committing suicide in the midst of a morning newscast. “Christine” is a dramatization of the event, while “Kate Plays Christine” tells the story of an actress who is preparing to play the reporter in a film. The movies mesh well, but have the potential to be confusing.

A film about politician Anthony Weiner called “Weiner” was confused with a story about a dachshund called “Wiener-Dog.” Similar confusions abounded in the crisp air of Park City, Utah, this year.

Sundance premiered a significant number of films that speak to the African-American experience. “The Birth of a Nation,” a Nat Turner biopic, “Southside with You,” a film about Barack and Michelle Obama’s first date, and 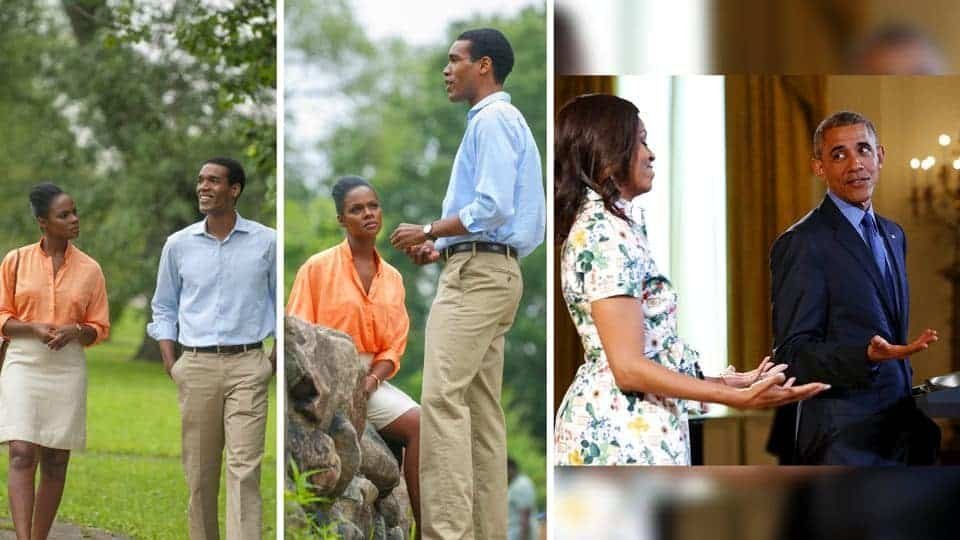 “Morris from America,” which tells the story of young black American in Germany were just a few of over a dozen films that spoke to the black American experience.

This is a backlash of the lily-white Oscars where the Academy was ground up in the press for having no African-American nominees. The largest sale of the festival was Nate Parker’s “The Birth of a Nation,” a powerful slavery pic with an ironic name. “Birth of a Nation” is a 1915 silent film made by legendary director D.W. Griffith that celebrated the KKK and its role in creating, as Griffith saw it, a nation safe for white people after slaves were freed. Parker’s film has a very different message that reflects a somewhat more realistic and enlightened view of slavery and race.

Sundance is legendary for tackling the nation’s most controversial issues and this year is no different. Guns and gun violence were the topic of the 2016 festival. “Green Room” looks clearly at white supremacists and their relationship with weapons. “Newtown” is a study of the Sandy Hook tragedy. Even the Christine Chubbuck films emphasize the ease with which the clinically depressed woman was able to easily obtain the weapon that she shot herself on air with.

Each year, Sundance shows the best and most interesting films of the year and this year was no different. To understand what the rest of the year in film is likely to be, check out what was displayed on the silver screens in Park City.