Please refer to our

before submitting to our festival.

TMFF is an online, jury vote based festival founded in February 2015 and officially recognized by IMDb. Submissions can be made by using one of the following methods:

Selected films are not published online without submitters’ permission (except publicly released films). Note that SHORT FILMS as well as FEATURE FILMS of any genre and format up to 40 minutes (short films) and 140 minutes (feature films) are accepted.

All films must have been made in or after 2019 and have English subtitles (except for music videos and unless English is the main language spoken). Any genre and format is accepted (from 1 minute films to long, narrative/artistic films).

Entries that are submitted in and after the 25th day of each month will automatically be considered for the following month’s edition (excepting the films submitted in categories that have below 3 films at the moment of entrance. 3 films per category must be selected in order for that specific category to receive awards.)

Awards are as follows:

Decided by our JURY:

SCREENPLAY (runs once every two months):

All ‘Film of the Month’ winners will be entered into a special list and the winning film will receive a ‘Film of the Year’ distinction at the end of the year.


All winning films will be given a printable AWARD CERTIFICATE.

There will be 6 Nominations for the ‘Film of the Month’ Award, and three for each ‘Category’/’Individual’ award.

All films of any genre and format are eligible to win/be nominated to one or more of these awards.

A film with more than one category (e.g. Animation and Experimental) can only be nominated for one ‘Animation’ or ‘Experimental’ award.

The audience award prize will be given to the film that gets the most votes by the end of each monthly competition and has an average of at least 4 stars out of 5.

Even though, as usual, each film has its own page, the submitter can decide whether they want their full film uploaded/embedded on our website. If not, a trailer must be provided. Keep in mind that the judging will be the same.

Winners of the ‘Film of the Month’ award have 30 days from the day of announcement to claim their prize money. After this period, prizes will be revoked.

The screenplay competition runs every two months and is exclusive to FilmFreeway. Filmmakers can enter their screenplay (of any genre, up to 140 pages) to the competition by also requesting a promotional review. They will not be published anywhere. Screenplay reviews will be received in 7-12 days. There will be quarter finalists, semifinalists and finalists out of which a winner, a runner-up and a second runner-up will be designated. Only two screenplays per filmmaker per edition are allowed. Up to the finals, the same writer can be nominated with two scripts while the winners (second runner-up, runner-up & screenplay award winner) will be three different writers each time. Only one screenplay will and can win the ‘Screenplay Award’. Digital award certificates will be given to semifinalists, finalists and winners.

By submitting your request on our website you agree to let us use your submitted data to create what you have asked for. All PROMOTIONAL reviews will be published on our website and social platforms. You can also request the removal of your PROMOTIONAL review by the end of the monthly competition. As for CRITIQUE REVIEWS, they will not be published anywhere unless the filmmakers agree.

By submitting your film to our festival you agree that your piece of work (full film or trailer) can be uploaded/embed on our website. The filmmaker/institution that is submitting the film must own the rights to do so and is responsible for the content they are providing. By submitting, the filmmaker allows TMFF to create a page for their film without infringing copyright of any kind of form. Also, the entry fee and services fee is not refundable and we do not provide any feedback whether your project has been selected or not (except for paid feedbacks).

How does it work?

After the submission is complete and the film is accepted, we will upload/embed your film/trailer on our website for everyone to see. Winning films will be highlighted.

One day before the end of the month, TMFF will announce the nominations for every award. The next day (which is the last day of the month) winners will be chosen and the ‘Film of the Month’ project will have won prize money!

Winners, nominees and unsuccessful films can be deleted from the website after the monthly competition ends as long as the submitter decides to do so.

By entering your film for consideration for TMFF, you authorize that your work is cleared for festival exhibition and accept full legal responsibility for the intellectual property therein. Entry into the festival constitutes permission to exhibit your work online (full film or trailer, depending on your preference) at TMFF. TMFF is also hereby granted the right to utilize the e-mails through which the entries were submitted as well as excerpts from any film submitted and accepted for exhibition at the Festival for promotional purposes. The undersigned shall indemnify and hold harmless TMFF from and against any and all claims, liabilities, losses, damages, and expenses (including but not limited to attorney’s fees, and costs of the court) which may be incurred by reason of any claim involving copyright, trademark, credits, publicity, screening, and loss of or damage to the screening videos entered. TMFF DOES NOT PAY SCREENING FEES. By submitting your film via FilmFreeway or our ENTRY FORM you acknowledge that the festival will not pay to present your work.

Filmmakers are allowed to use TMFF laurels on their winning/nominated/selected films ONLY. They can be used on posters as well as on other media available. The OFFICIAL SELECTION transparent laurel can be found below (click for full image). Other laurels (winners or nominees) can be accessed here: http://tmff.net/laurels/ 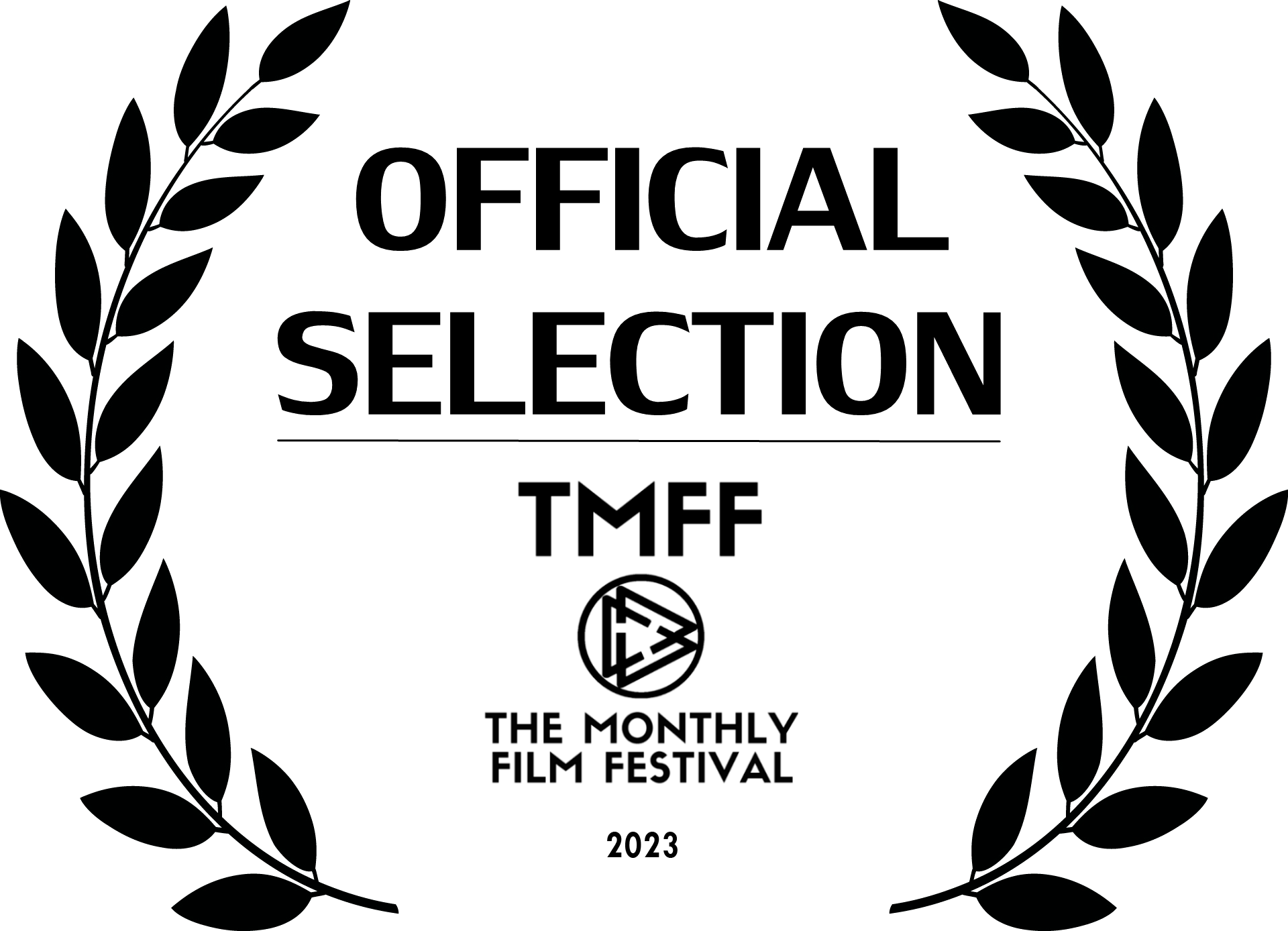