It doesn’t get cooler than The King of Cool. Though Steve McQueen was at the height of his success in the 60s, he’s still setting our world on fire to this day. Known as being a little combative, and occasionally downright rude with film directors, McQueen still managed to achieve the title of the highest-paid movie star in the whole world in 1974. Whether it was his obvious flair for acting, his bad-boy reputation or his dashing good looks that got him to the top, shouldn’t we all be thankful that he got there? He’s starred in so many brilliant films in his time and we’re here to count down just a few of them.

This film followed the story of Eric ‘The Kid’ Stoner, a guy who was brought up on the wrong side of the tracks but found his talent at the poker table. Working his way to the top of the poker reputation leaderboards, Eric eventually feels ready to challenge the reigning champion Lancey ‘The Man’ Howard. If you’ve not seen it then we won’t ruin it for you but suffice to say that the last poker hand is one of the most gripping moments on film. The Cincinnati Kid changed people’s opinions about poker almost overnight and it’s not been the only film to do so. Back in the 1960s, the game was poorly understood, but several notable titles emerged in this decade which created a good deal more interest in the game.

When you’ve got a film with seven protagonists, it already takes real talent to stand out from the crowd. However, when your other six co-stars are Yul Brynner, Eli Wallach, Charles Bronson, Robert Vaughn, Brad Dexter, James Coburn, and Horst Buchholz, it’s even more difficult. Somehow though, McQueen manages it in this brilliant 1960s Western. The film was directed by John Sturges and is still regarded today as one of the best examples of the Western genre. Since its release, there have been three sequels, a television series, and even a remake of the original. In terms of having an impact on society and culture, it doesn’t get much wider-reaching than this story. For those who haven’t seen it, the film centers around seven gunslingers who are hired to defend a small village from a group of bandits who are up to no good. If you like all-man all-action films then it doesn’t get much better and if you don’t, then it’s worth a watch for the incredible soundtrack alone. 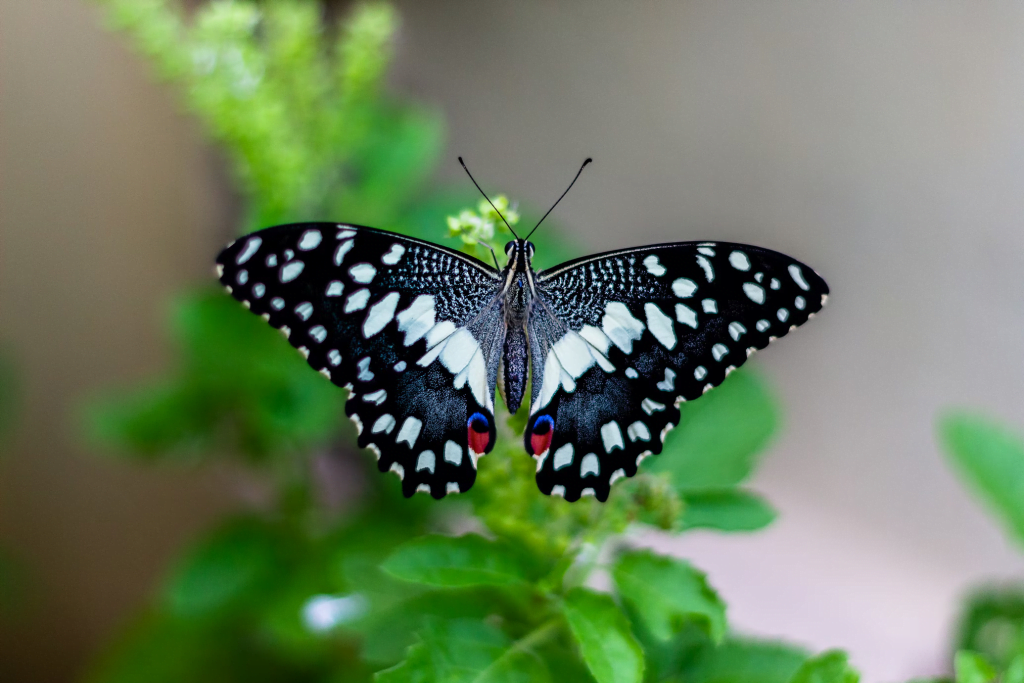 Caption: The famous butterfly tattoo of Steve McQueen’s character has inspired many since

One of McQueen’s later appearances was in Papillon, a historical drama about life inside a terrifying prison. McQueen took the starring role of Charrière, a safecracker with a huge butterfly tattoo, hence the name of the film. His co-star was Dustin Hoffman, who played Louis Dega, an embezzler. The pair meet on their way to a prison in French Guiana and strike up an unlikely friendship. Over the course of their sentences, they make various attempts at escape, but none are successful.

By the end of the film, the pair end up back together in the same prison camp that they started off in when Charrière notices that there might be one last chance at freedom. He sees a small cove with strong waves lapping into it, which he believes they could jump from. Once they’ve jumped they could let the waves carry them to the mainland, but Dega is not convinced. He pleads with Charrière not to make the jump, but as they embrace for a final time, Charrière lets go and leaps from a cliff into the waves below. The viewer is left stunned at this act of sheer desperation, but as the waves fade out a narrator tells us that Charrière was indeed washed ashore to safety and lived out the rest of his days as a free man. The film is not an easy watch, with some genuinely distressing scenes, but for those interested in McQueen’s grittiest characters, it is a must-see.