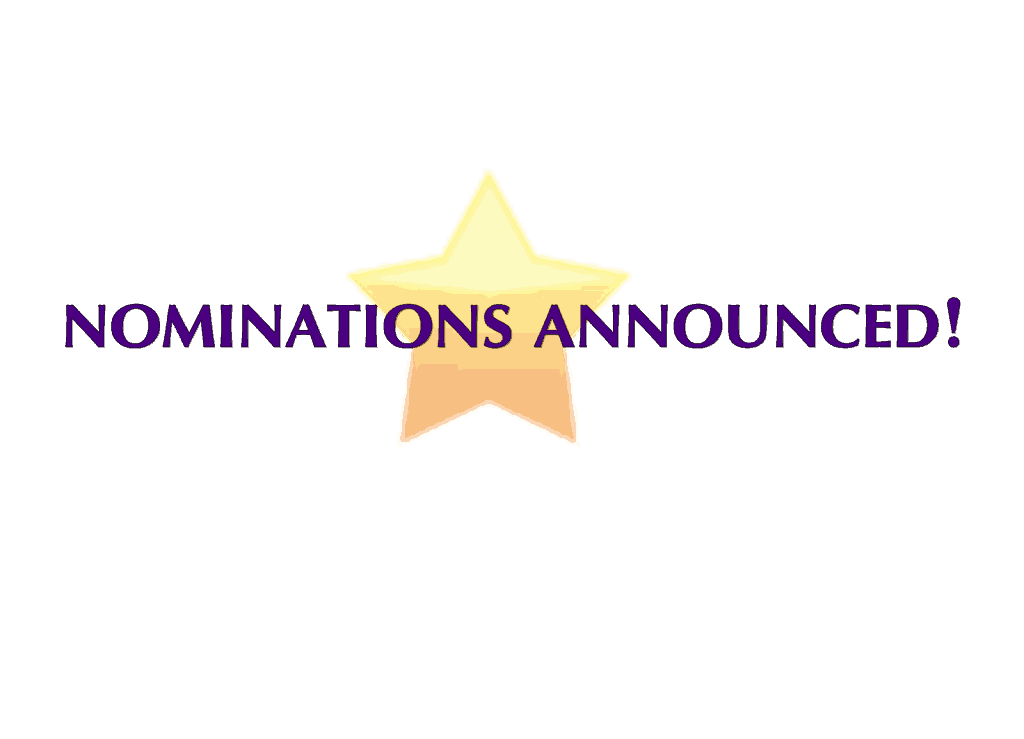 Hello, we would like to thank you all for submitting to #TMFF ! It’s been a pleasure watching your films and we are looking forward to hearing from you regarding of how we’ve done.

Winners will be announced on the 28th of February!

By the way, unsuccessful films as well as nominated films can re-enter again (for the March Competition) starting today. Just submit by following this link: http://tmff.net/p/rules.html

Thank your for making #TMFF happen!